In the years 1985-1987, the APE collaboration has been involved in a major effort to design and build a parallel computer in the 1 GFlop range. APE is one among several projects that have built floating point engines tailored to the requirements of numerical simulations of Lattice Gauge Theories (LGT).

Three APE units, featuring floating point performances between 256 MFlops and 1 GFlop, have been completed and used for LGT simulations. Interesting physics results have been obtained by APE on the mass spectrum of pure gauge (glueball) and fermion states in lattice QCD and on the deconfinement phase transition of the SU(3) theory. APE has proved to be an excellent tool for this kind of work, since it combines a considerable computing power with full availability. An important element in the success of APE has been its flexible programming environment: programs are written in "Apese", a high level language similar to Fortran. The Apese compiler produces very efficient code, which routinely achieves 60% - 70% of the thoretical maximum speed. The programming environment for APE is seen by the user as a natural extension of the operating system of the host computer. 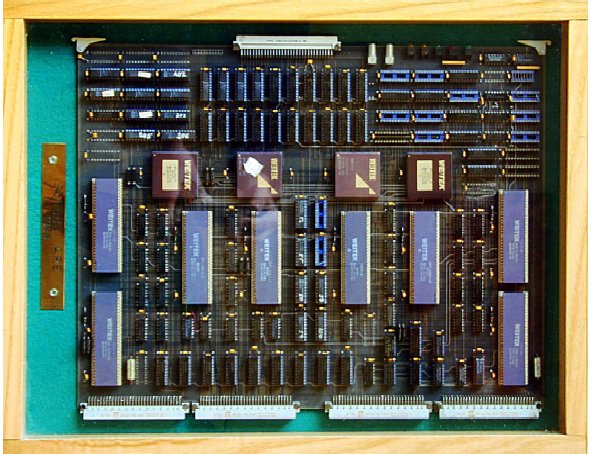 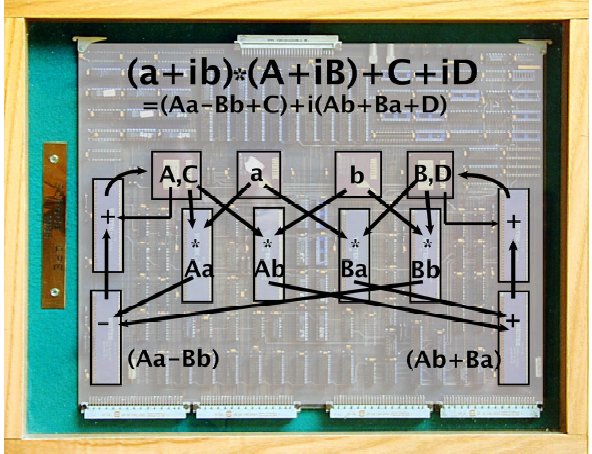